I recently met someone whom I’ve admired for a very long time. I had great respect for him and his work. I thought he was a star. So when the opportunity came for me to meet him, I was excited and nervous. To my surprise, we became friends!

However after some niceties and over several cups of coffee, I had an inkling feeling that that was all to him. Worse still, I started to get disturbed and annoyed by some of his comments.

They bordered on tastelessness and inappropriateness. This is another lesson for those who have lots of money. Money DOES NOT BUY CLASS. 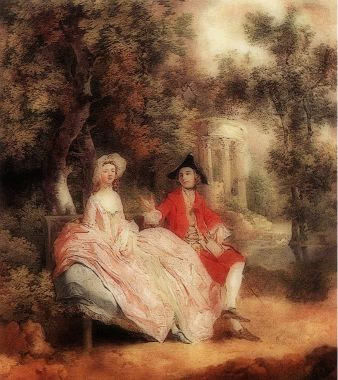 I put up with it by initially laughing it off, then making polite half-smiles to calling it out, “How is that relevant?” and finally totally ignoring it.

From being highly respected, he is reduced to being a turnoff. I do not look forward to being in contact, as much as I try to reason with myself that he lacked the privileges of having polished friends or an reasonable upbringing.

I know he is trying to be a gentleman because he asked for style help. Anyhow, this recent event inspired this post. By avoiding these inappropriate topics, we can maintain respectable conversations.

This is my list of taboo conversational topics that will cause anyone to lose class fast!

Inappropriate Conversations with references to:

(in no particular order)

I can’t think of any more taboo conversations for now. Let me know if you can think of any.

Do you have a similar experience?

I almost feel sorry for that man who probably thinks I still think highly of him. (I do, but only in a professional way.) History of ‘How To Be A Lady’